It is astonishing how the number of women in technology is very low. Studies conducted by various organizations such as the Executive Women’s Forum revealed that only 11% of workers in global cybersecurity are women. WES survey in 2017 revealed that only 11% of workers in engineering are women. This is only a slight improvement of 9% from the year 2015.

Luckily, this trend is taking a new course as more women are currently appreciating and engaging in the tech industry. A report from Fresh Student Livingfound women suggest that there is an increase of 35% of women enrolling in Universities in the UK and the number of women aged from 25 to 54 enrolling in employment industry is increasing. Still, this does not provide a good number of women in the tech industry and it might take some time and effort to change the culture. During celebrations of International Day of the Girl and Ada Lovelace day, some prominent women in tech industry spoke out about the challenges women face in the industry and how more women can be empowered to join the tech industry through ICT technical support.

Everything starts in school

Hilary Stephenson who is the founder and the MD at Sigma emphasize that empowering girlchild from the early education is the key. This will inspire STEM workers, tackle stereotyping and start changing the perception of career to the children. Classroom experience transforms child development, their personality, behavior, and habits towards career choices where if they get introduced to technology and gadgets, they will start liking it from the first time and want to learn more and pursue it as a career. The current situation reveals that only an ICT A-level student and only a tenth of Computer science students are female where many girls do not choose a career in STEM as much as boys do.

Microsoft point studies reveal that this is because there are inadequate female models in the industry, lack of enough practical and also the lack of ICT technical support in primary and high school. A survey conducted on 11,500 women aged between 11 and 30 in 12 European countries revealed that only 42% of girls would consider STEM career where 60% clearly stated that they would only pursue a career in STEM if chances of employment to both men and women are equal in the tech industry.

In order to change the gender gap in the technology industry, businesses can start employing more women in the industry so that young girls can get encouraged. The female founders who are doing well should encourage young girls and also the introduction of ICT technical support will help a lot in transforming young women to join the tech industry. A new research in Scotland reveals that the number of women in the tech industry has risen from 18% to 23.4 % over the previous two years which is a double increase compared to the last eight years.

This means now that women are representing about a quarter of people working in the technology sector. Diversity in businesses will mean involving women to achieve their objectives where the next generation of girls will be motivated a, have a vision and increase the number of role models in the tech industry to motivate other girls. Ada Lovelace lives as a legacy in empowering young women and become a part of shaping the science and technology sector through the establishment of a strong ICT technical support to the young girls. 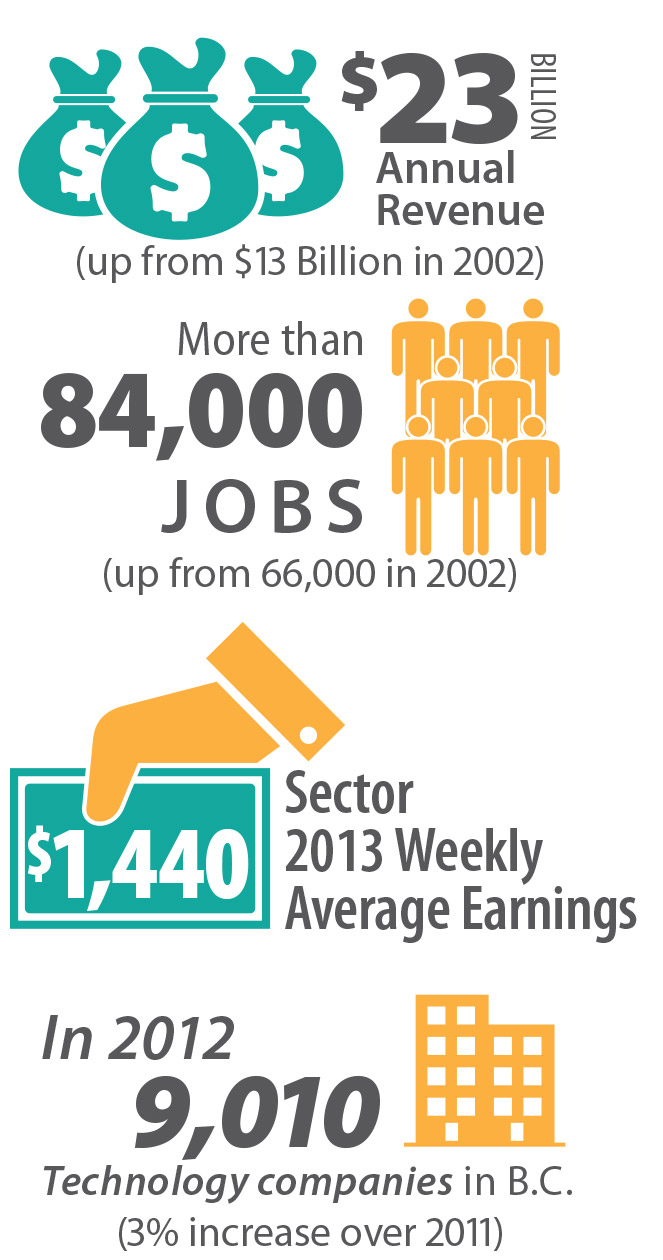 Being a woman and a role model in the industry exert so much pressure when they try to become an inspiration. Rebecca Rae-Evans who is the co-founder and a host at Tech for Good Live reveals that anxieties pile up every day as they have the whole weight of their gender on their shoulders when making a decision. She says that if a tech woman makes a mistake, everyone perceives that the entire generation of women has done it. That’s why she feels that she should become a responsible spokesperson for the women. She says that she is not satisfied with the progress as she has been in the industry for over ten years but the situation is not improving. Sometimes she feels guilty to encourage young women in the industry but she knows this is a systematic challenge that requires radical changes such as establishing ICT technical support so that young girls can be trained and become experts in ICT and engage fully in the industry.